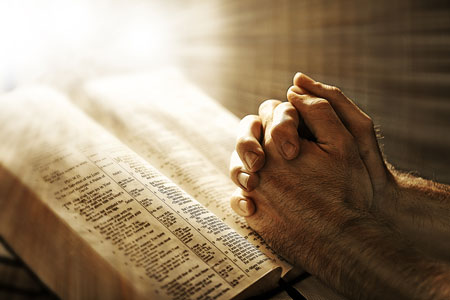 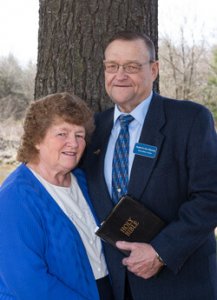 Genesis 50:20 = “But as for you, ye thought evil against me; but God meant it for good, to bring to pass, as it is this day, to save much people alive.” We are familiar that this verse was dealing with the situation that the Israelites found themselves in while living in Egypt. Joseph had been sold by his brothers as a slave and while he was in Egypt, God had orchestrated his life so that he had risen to a place of great authority. In that position he had been able to rescue his family from a major crisis and provide for them in their time of need. The normal or expected response for Joseph, because of man’s sinful nature, would have been to get revenge for what his brothers had put him through. Joseph, instead, did not retaliate in any way. Joseph knew that his brothers were never in charge of his situation, and that, if God allowed his brothers to sell him into slavery, He must have had something planned that would be for his benefit. Because of his willingness to submit to his circumstances, he was able to carry out God’s plan and see the good God had for him (Romans 8:28)

I believe in my mind that our present situation is due to some people in authority with evil intentions and motives trying to deliberately do things that are not right to gain power and control. I believe this has more to do with politics than life. Our nation is killing more people intentionally by abortion than are being killed by any virus. If it was about the loss of lives, abortion would have been made illegal a long time ago.

That being said and knowing that God is still in charge, I am excited to see how God is going to use this for our good and His glory. Perhaps the excessive restraints put on churches will cause more people to realize just how important fellowship with other believers is and become more faithful and more involved when we get back to worshipping together. Even the C & E Christians (Christmas & Easter) missed at least one service.

I was able to do the “Live-streaming” service at Faith Baptist Church in Oak Creek this past month. Pastor Noonan also recorded the services and are available if a church wants to show them to their people. They are on our web site. I am anxious to get back to preaching in churches just as you are anxious to be back in your places of worship.

Thanks for all your prayers for this important ministry.